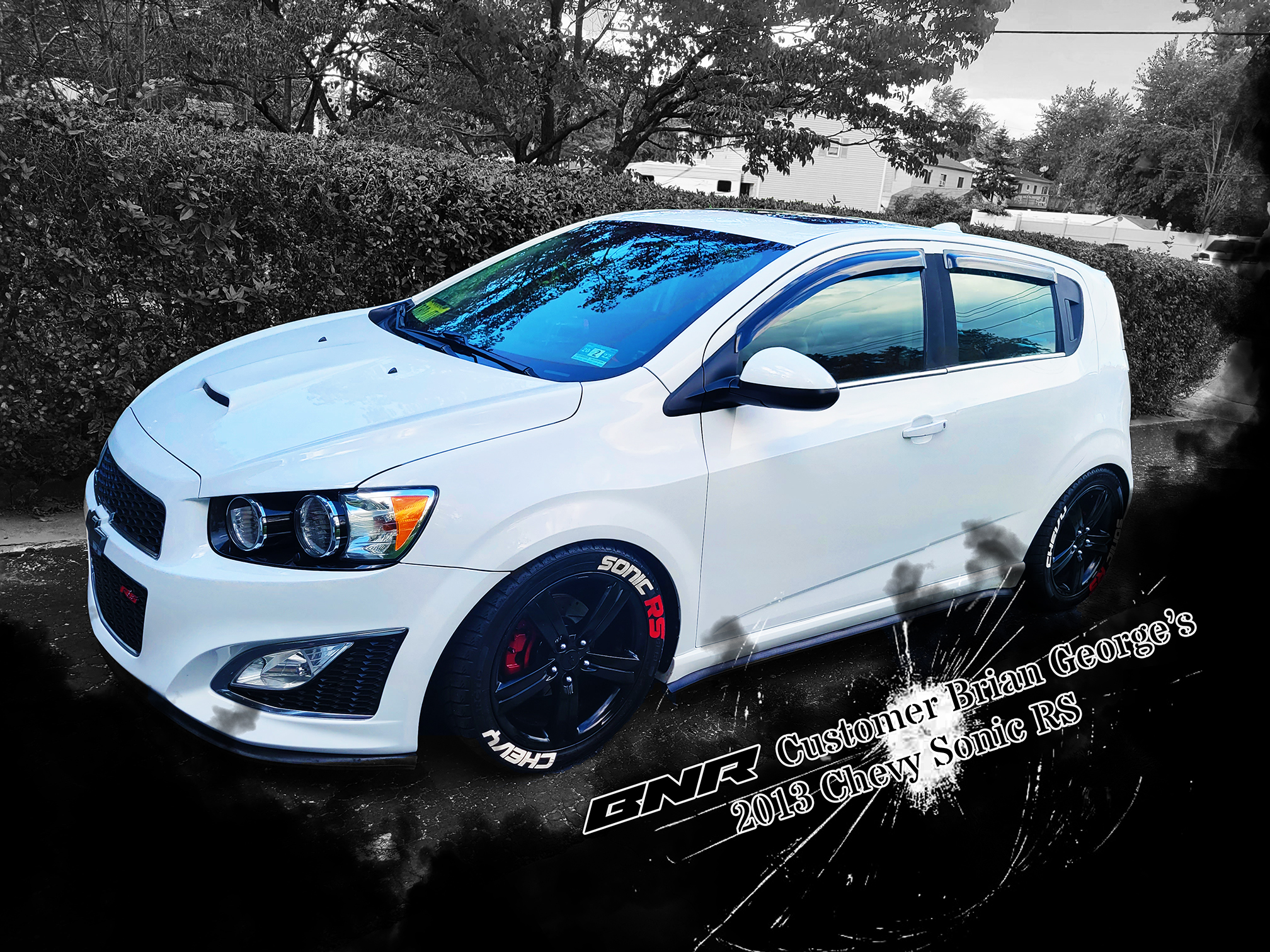 The year was 2018, I found myself aimlessly looking on Craigslist at cars, like most car guys too for no reason. I honestly can't remember how I came across this 2013 Chevy Sonic. But I did. I clicked on the link and read the description. it was a 2013 white Sonic RS with only 17k miles on it. Price was 9k in the listing. At the very bottom of the description it said in capital letters "NONE MODIFIED"... perrrrrrfecttt I thought. I made the phone call the next day. Arranged to drive out 2.5hrs to potentially buy it. Shockingly to my surprise it was an old guy driving it. Instantly I realized this car was very minimally driven. This guy had ALL the maintenance records. it was a perfect buy. I talked him down some and deal was done. For some reason, soon as I seen the car on Craigslist. I immediately knew that I didn't see these cars worked on at all.  Before I even went to look at the car. I spent everyday researching and see what could potentially be done to these. 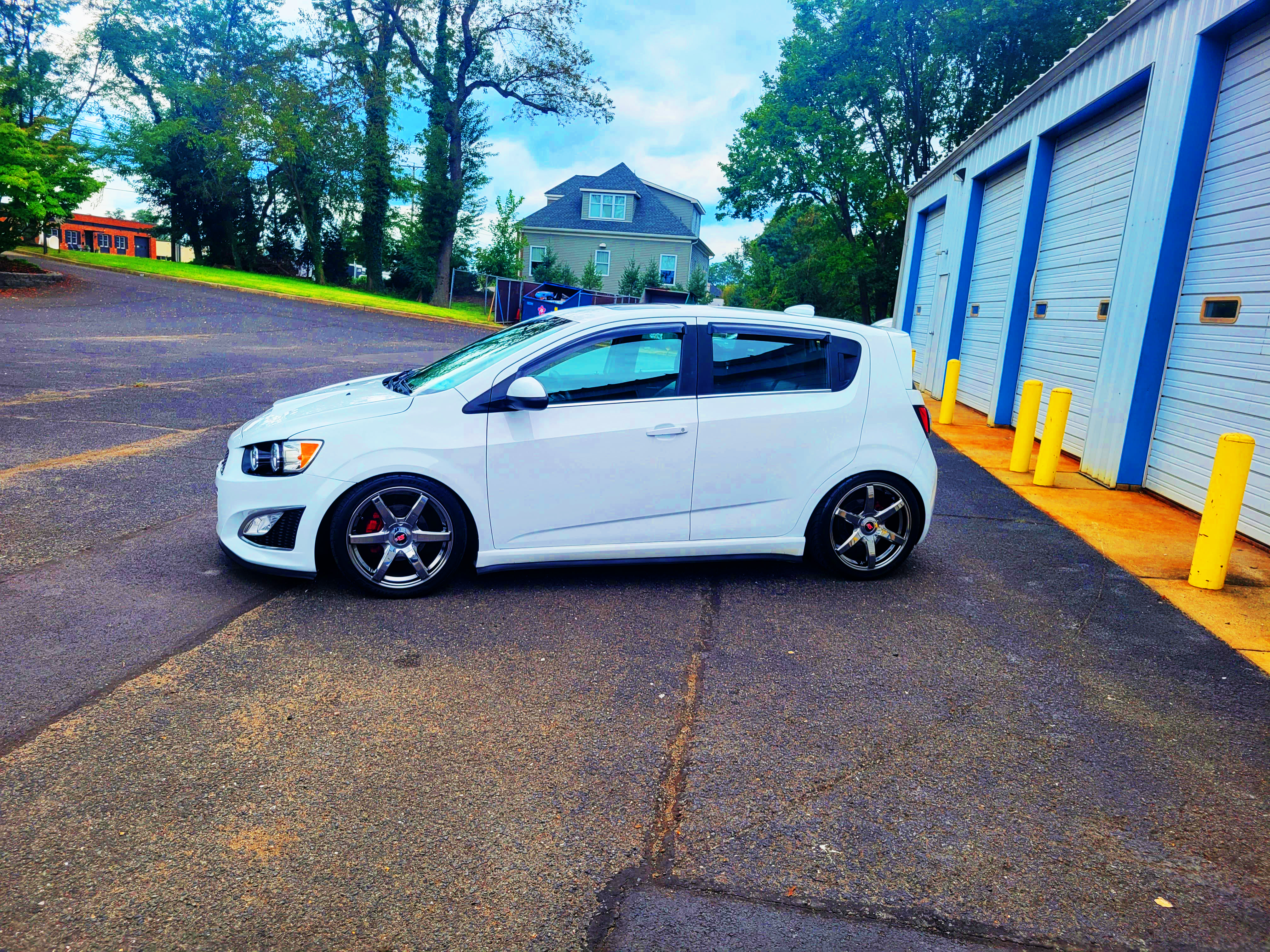 After purchasing the car on the way home, I knew I was going to disappoint that old man, cause it was no longer going to be "NONE MODIFIED"... Like any gear head, part after part started to roll in. Slowly but surely Betty White was getting to be a little nastier and nastier. Now I know this car isn't FAST… But it surprises people all the time!! I get a lot of respect from true car guys with some serious power. For me the car is my daily. I was never going to track the car. However I do drive 80 miles round trip on the parkway every day for work. So being a daily and driving 98% highway everyday. My plan was to make the suspension stable, make more power, and make the car really smooth when driving 75-85pmh for 40mins straight. Like everyone when they are buying things, or making investments, they do research and compare companies. BNR for me and my build has been the top vendor I run with.

Jerry at BNR has really helped and educate me along the process. I wound up putting more trust into him and his company because he was an honest and truthful owner. He would simply tell me no if a mod I was considering would really be worth it for me and my build. That is not common nowadays. Everyone is out to make a buck. So for him to keep it straight and narrow was a character trait I support. Many times he would suggest a mod to me, or recommend something with the tune that would help with my build. Communication comes very easy to me with that company..

Their GTX250 is something serious!! I can peak at 26lbs (that's what my tune is set at on 93oct), but even when cruising at speed. little 5-7lbs scoots that car pretty good. Of course I had it ported and polished. The parts list is somewhere around here lol. That day driving home for the first time with the car, I knew I was going to do some things to the car. I didn't expect it to really go this far. But honestly, where this car is at from where it started, the journey was worth it. It's a cool little 1.4 Chevy that gets overlooked all the time, until they see mine!!! 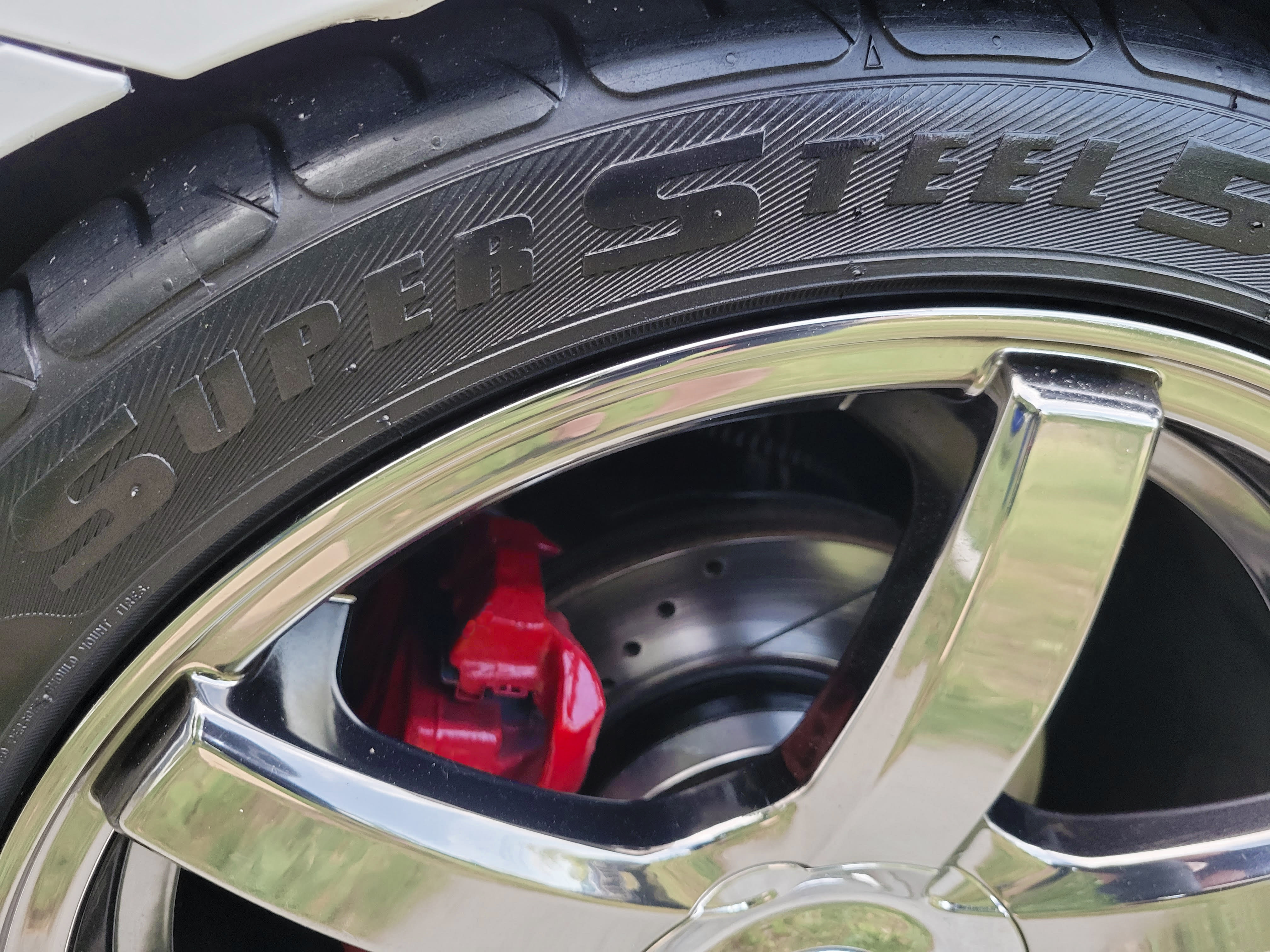